The world's first official parasports game "Pegasus Dream Tour", which is recognized as an official game by the International Paralympic Committee (IPC), will be released to the world on June 24th. This is an RPG style game that lets you play as an avatar created from an uploaded picture of yourself! In the game, players aim for the Paralympics and grow as an athlete alongside the avatars of real-life para-athletes.

You will challenge the Para-sports games in Pegasus City

On May 17th, “JP GAMES” announced the game as a production with big hopes to increase global recognition of Para-sports. Also, a portion of all game sales will be donated to further developing Para-sports and Para-sports awareness.

The game is set in a virtual city called “Pegasus City”. The user can make an avatar based on a picture of themself. In the game, the player can run around the city and communicate with other users online while participating in games like boccia, various races, wheelchair basketball, and so on. The base game is playable for free, but within the game there is purchasable content.

The mayor of Pegasus City is Andrew Parsons from the IPC. However, lucky for you, the famous Japanese anime character “Doraemon” is the deputy mayor, and he is your guide.

One of the attractions of this game is that you can interact with the avatars of real Para-athletes. There are nine Para-athletes available in this game. For example, boccia player Takayuki Hirose, wheelchair tennis player Manami Tanaka, and wheelchair basketball player Patrick Anderson. the boccia player Takayuki Hirose said, “I'm very happy that the Paralympics are being made into a video game as it's a great opportunity for people all over the world to learn about Boccia.”

You can interact with other users online

The game was originally planned to release last spring. However, due to the Tokyo Olympics’ postponement, the decision was made to delay the game. During the postponement, the developers redeveloped parts of the game so that users would be able to interact with each other online through the COVID pandemic.

The game development studio which produced the game is “JP GAMES,” which started in February 2019. Hajime Tabata, who was the director of Final Fantasy XV and game creator at SQUARE ENIX, is the representative of JP GAMES.

Tabata said, “I decided to change the base concept of this game into an avatar centered RPG as a response to the world-wide pandemic and postponement of the Tokyo Olympics.” He said, “I think the Paralympics, which will be held after the pandemic, will be the tournament where our hearts gather. Whatever the shape of the Tokyo 2020 Games, I want many as people as possible to receive the positive energy of Para-Olympians and showcase that energy in Pegasus City.”

Para-athletes available in this game 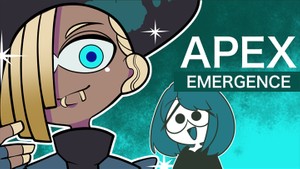 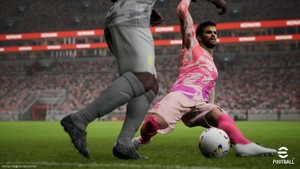 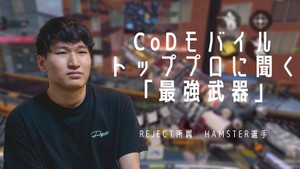